Contactless opening in an instant 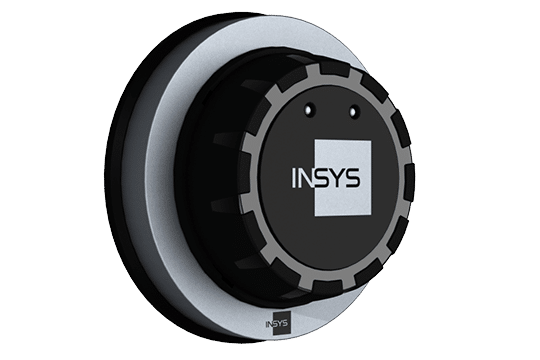 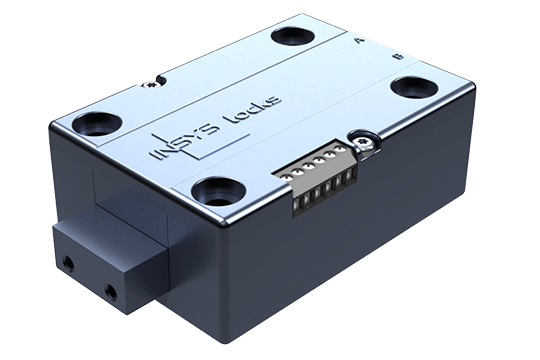 No code entry or searching for keys

With your personal RFID opening medium you always have access to your secure storage containers within seconds.

The EloStar® flexID is ideally suited for secure containers such as weapons or drug cabinets and safes. Access is contactless via RFID card, wristband or key fob. 2-factor authorisation is optionally possible via the biometric functions of a smartphone.

Users can be created without a keyboard or PC software. The configuration is carried out simply via the supplied RFID master medium. A total of up to 99 additional opening media (combinable) can be registered. All processes are fully logged. Alternatively, the system can be configured via the EloComm PC software.

Compared to the key of a safe lock, the RFID opening media with MIFARE® DESFire® technology offer the highest level of state-of-the-art security using AES encryption. This is designed for maximum contactless security and serves to protect your access data against external attacks.

The certified EloStar® flexID system according to EN 1300-B, VdS Class 2 and ECB•S-B guarantees uncompromising security.

NEW: The smartphone as an optional, additional biometric sensor

Those who possess pistols and rifles not only have to protect access to weapons and ammunition in accordance with the relevant provisions of firearms legislation. Special attention must also be paid to the protection of keys or access cards that open the secure container.

To open the lock one-time authorisation has to be issued – either via a biometric feature such as fingerprint scan or face recognition, or via a PIN stored in the app. Only then, for example, can the RFID card unlock the lock on the gun cabinet. But only once – after the lock has been opened the opening authorisation is immediately deleted and has to be reissued for the next time.

The EloStar® flexID locking system consists of a high-quality motor lock with integrated RFID reader. A major security advantage is the integrated anti-tamper feature. This function prevents the lock from being cracked by trying out any number of codes. If a number of invalid RFID codes are read in consecutively, the input unit is locked for a certain period of time.

After use the motor lock closes automatically. An emergency power supply guarantees access at all times – even in the event of a power failure. Extended access controls such as delayed opening, dual control in which two valid users are requested to open the lock one after the other, and external release or blocking are possible.

We offer certified security in accordance with internationally recognised standards:

Test our lock systems without obligation and free of charge for three months!

Test our lock system for free for 3 months.